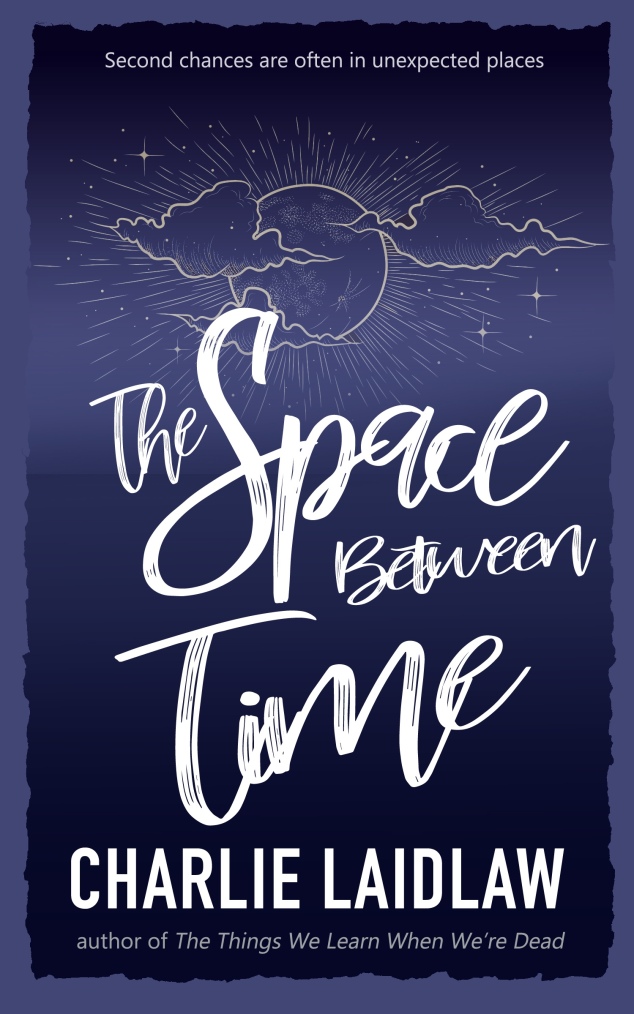 Emma Maria Rossini appears to be the luckiest girl in the world. She’s the daughter of a beautiful and loving mother, and her father is one of the most famous film actors of his generation. She’s also the granddaughter of a rather eccentric and obscure Italian astrophysicist.

But as her seemingly charmed life begins to unravel, and Emma experiences love and tragedy, she ultimately finds solace in her once-derided grandfather’s Theorem on the universe.

The Space Between Time is humorous and poignant and offers the metaphor that we are all connected, even to those we have loved and not quite lost.

I’d like to thank R&R Book Tours and Charlie Laidlaw for inviting me to take part in this fantastic blog tour.

I love Charlie’s style of writing, he enables you to conjure up the characters, situations and background so vividly.

His stories are quirky and have a touch of magic about them. They also stay with you long after you’ve read the last sentence.

The Space Between Time is written from Emma Maria Rossini’s perspective. Emma’s character is portrayed amazingly through the narrative and shows how children pick up things that you don’t realise. The relationships she has with the members of her family are like a box of quality street, all unique and colourful!

From the outside she has the perfect life. Her Father rises from being a struggling actor to an A list star and as he does so the family’s life changes. Her Mother is a character that has many layers, she’s neurotic but glamorous and you witness from the sidelines how she slowly unravels. There’s a real sense of Emma feeling like she is her parent.

The Space Between Time is a beautifully written and unique book that has made Charlie one of my favourite authors. 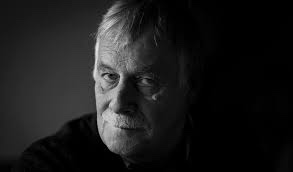 I was born in Paisley, central Scotland, which wasn’t my fault.  That week, Eddie Calvert with Norrie Paramor and his Orchestra were Top of the Pops, with Oh, Mein Papa, as sung by a young German woman remembering her once-famous clown father.  That gives a clue to my age, not my musical taste.

I was brought up in the west of Scotland and graduated from the University of Edinburgh.  I still have the scroll, but it’s in Latin, so it could say anything.

I then worked briefly as a street actor, baby photographer, puppeteer and restaurant dogsbody before becoming a journalist.  I started in Glasgow and ended up in London, covering news, features and politics.  I interviewed motorbike ace Barry Sheene, Noel Edmonds threatened me with legal action and, because of a bureaucratic muddle, I was ordered out of Greece.

I then took a year to travel round the world, visiting 19 countries.  Highlights included being threatened by a man with a gun in Dubai, being given an armed bodyguard by the PLO in Beirut (not the same person with a gun), and visiting Robert Louis Stevenson’s grave in Samoa.  What I did for the rest of the year I can’t quite remember

Surprisingly, I was approached by a government agency to work in intelligence, which just shows how shoddy government recruitment was back then.  However, it turned out to be very boring and I don’t like vodka martini.

Craving excitement and adventure, I ended up as a PR consultant, which is the fate of all journalists who haven’t won a Pulitzer Prize, and I’ve still to listen to Oh, Mein Papa.

I am married with two grown-up children and live in central Scotland. And that’s about it. I have 2 signed copies of The Space Between Time to giveaway, 3 fun coffee mugs featuring all 3 of Charlie Laidlaw’s books, and 3 digital copies of the book in the winner’s format of choice! Amazing right? Click the link below to enter!

2 thoughts on “The Space Between Time #BlogTour #Review #Extract #Giveaway”